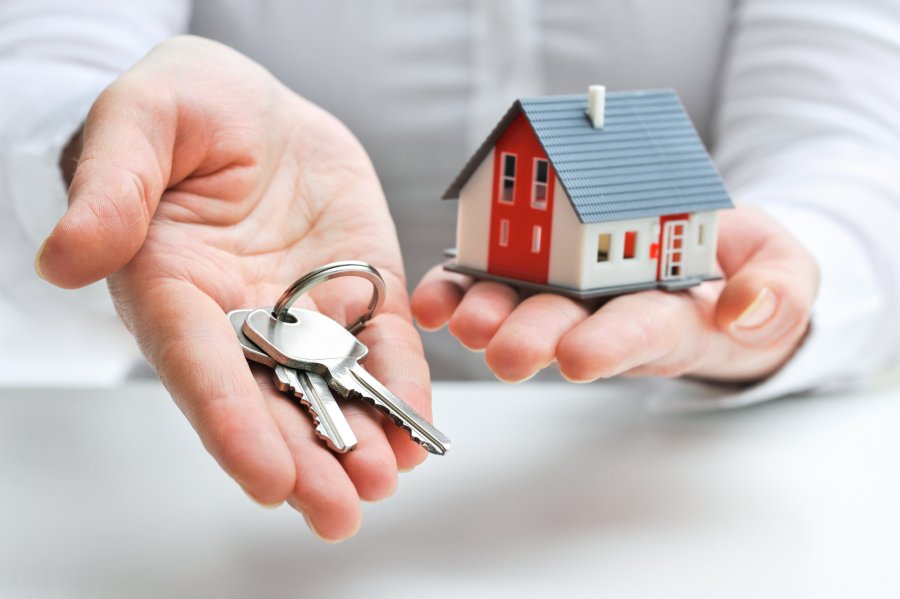 It’s sometimes said that the main trade bodies operating in the lettings sphere don’t take enough direct action, or are too tentative in their lobbying, but the leading landlord and letting agent associations are now taking the fight to the government in order to protect landlords from financial issues as well as improving the eviction process for all parties.

Taking the lead from the NRLA, which recently issued a passionate call to radically transform the evictions process, to make it simpler, fairer and less cumbersome for all involved, ARLA Propertymark – the UK’s largest letting agent trade body – has now urged the government to take action on the eviction backlog and the struggles of landlords to make sure that a well-functioning private rented sector is preserved.

What did ARLA Propertymark call for?

In a detailed response to a government consultation on how the pandemic has impacted the private rented sector, ARLA warned that the market could be affected in four ways following the second wave of Covid-19, which has caused the second national lockdown in England (and similar restrictions across the UK), as well as the current controversial three tier system.

The body says that arrears are likely to increase, landlords’ finances will be hit, compliance will be increasingly difficult to police, and there will be a growing need for financial protection for the most impacted.

ARLA called on the government to recognise that the private rented sector has already been faced with several financial shocks in recent years, including the phasing out of mortgage interest tax relief, the extra 3% stamp duty surcharge on buy-to-let homes and the Tenant Fees Act 2019.

In a statement, it added that the ongoing repercussions of the pandemic mean that landlords' costs have increased significantly, and many landlords can no longer make ends meet.

It broke the main part of its response down into four sections.

On the topic of financial help, ARLA had four main demands for the government. These were:

1) Ring-fenced funding delivered to local authorities and sent to tenants via the Discretionary Housing Payment.

2) A government-backed interest-free loan delivered to tenants who cannot access the Discretionary Housing Payment and paid directly to landlords.

3) Ensuring that Universal Credit is adequate and more effective.

4) Raising and restoring the Local Housing Allowance to the 50th percentile to cover the average cost of rents in a local area.

When it comes to selective licensing, a controversial measure which is in place in some parts of the country, ARLA has asked the government to control councils pressing ahead with licensing scheme after scheme, arguing that these initiatives designed to help tenants actually end up punishing them.

That’s because, in many cases, landlords will pass on the cost of licensing to tenants in the form of rent increases. Meanwhile, if landlords cannot afford the license fee, they may decide not to pay it and remove their property from the market, leaving tenants to seek new accommodation.

In addition, with some agents furloughed or working from home, ARLA says they are unable to access relevant paperwork and documentation to complete licensing scheme applications and process fees.

With this in mind, ARLA warns that councils pursuing the implementation of licensing schemes are being ‘socially irresponsible’ as it needlessly places ‘vulnerable people at risk of being infected’.

According to ARLA, its members have reported that a small number of tenants have taken the government’s decision to protect renters during the national restrictions - including over Christmas with no bailiff enforcement action thanks to a pre-agreed truce - as a green light to refuse to pay their rent.

ARLA believes, in these cases, that there is ‘no reasonable certainty’ of how landlords can recover costs, with evictions currently off the cards until January 25 at the earliest.

Finally, ARLA called for the government to employ ‘a holistic approach’ that considers the financial implications for landlords of both the pandemic and the existing costs they already faced, to lower the impact of the second wave of Covid on the PRS.

“Fundamentally, landlords cannot be expected to provide homes without being paid,” ARLA said. “In many instances, rent covers the landlord’s mortgage and maintenance costs, meaning that non-payment puts the tenant at risk of eviction and the landlord at risk of repossession.”

Reasons to be cheerful

In spite of the above – and the undeniable challenges and obstacles put forward by Covid - there have still been reasons to be positive for landlords this year. In particular, there has been record high demand for rental homes since the first lockdown was eased, with tenants seeking a new home to match their changed lifestyles and priorities.

At the same time, record low interest rates, the stamp duty holiday, a competitive mortgage environment and ongoing positive sentiment among buyers and sellers has made the prospect of expanding a portfolio or becoming a first-time landlord much more attractive.

Additionally, the government has introduced the Green Homes Grant to make it simpler for landlords to upgrade the energy efficiency of their homes, which was last month extended for an extra year – until March 2022 – to give landlords more time to take advantage of it.

Given evictions are set to be very difficult for the foreseeable future, you should do your best to avoid this route if at all possible. If you had plans to sell some of your homes or exit the PRS completely, you might want to reconsider or delay until a calmer landscape is apparent. Alternatively, you might want to consider selling with sitting tenants, something which can be easier at auction.

If you are starting to have issues with tenant arrears, it’s a good idea to work with your letting agent to come to some arrangement that works for all parties – the majority of tenants will be doing all they can to pay their rent, but in the current environment could be struggling for reasons outside of their control. An understanding approach can do wonders.

A positive landlord-tenant relationship is vitally important in normal times, but even more so during a global pandemic where uncertainty remains the order of the day even with positive news about a vaccine.

Working closely with an experienced, knowledgeable letting agent – one which understands the area you are letting in intimately – can help to ensure a tenancy goes off without a hitch, with issues resolved amicably and efficiently.

As an experienced letting agent working in Maidstone and surrounding areas, we can help you to get the most from your tenancies, even in these complicated times. To find out more, contact us today.

For more info about what it takes to be a great landlord, check out our landlord guide here.